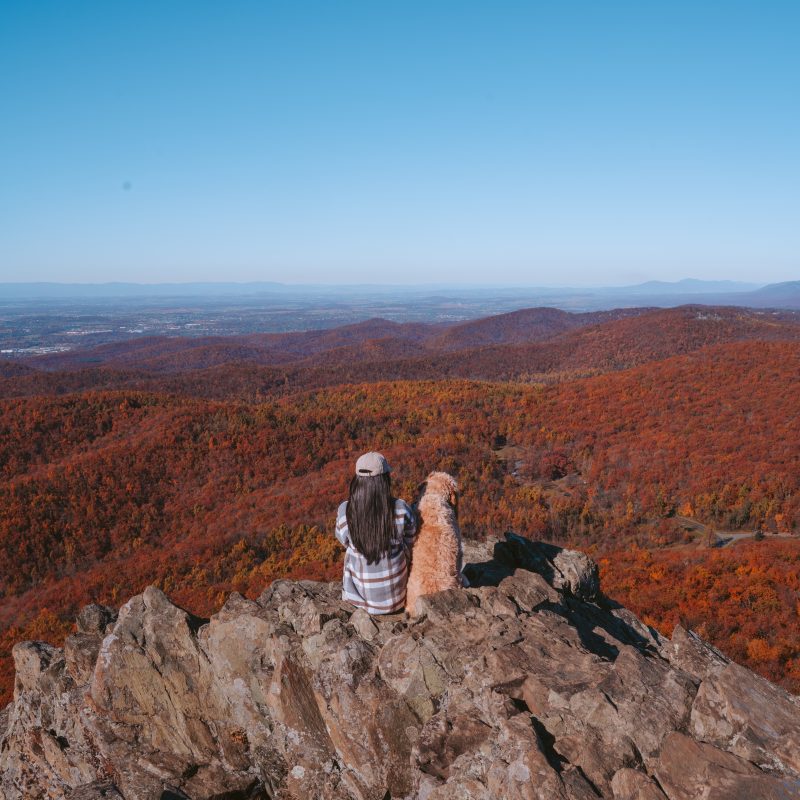 Nestled in the Blue Ridge Mountains, the small town of Waynesboro, Virginia lies at the intersection of Skyline Drive and Blue Ridge Parkway and borders Shenandoah National Park. Waynesboro is hundreds of years old but was slow to grow since, during prohibition, it declared itself a dry city. Its neighboring town, Basic City, did not have the same sentiments so most traffic diverted there instead of landing in Waynesboro. Eventually, the two towns combined into present-day Waynesboro, the population grew, and so did the infrastructure.

Rich with history and boasting a lovely, walkable downtown area with lots of dining and shopping options just miles from the mountains, this town has a little bit of everything. Here are some of the best things to do on a day trip to Waynesboro.

Given its prime real estate in the Blue Ridge Mountains, not only is there plenty of outdoor adventures to have in town, the freedom of the mountains is only miles away. This is truly an adventurer’s paradise. Here are some of the best outdoor places to visit! 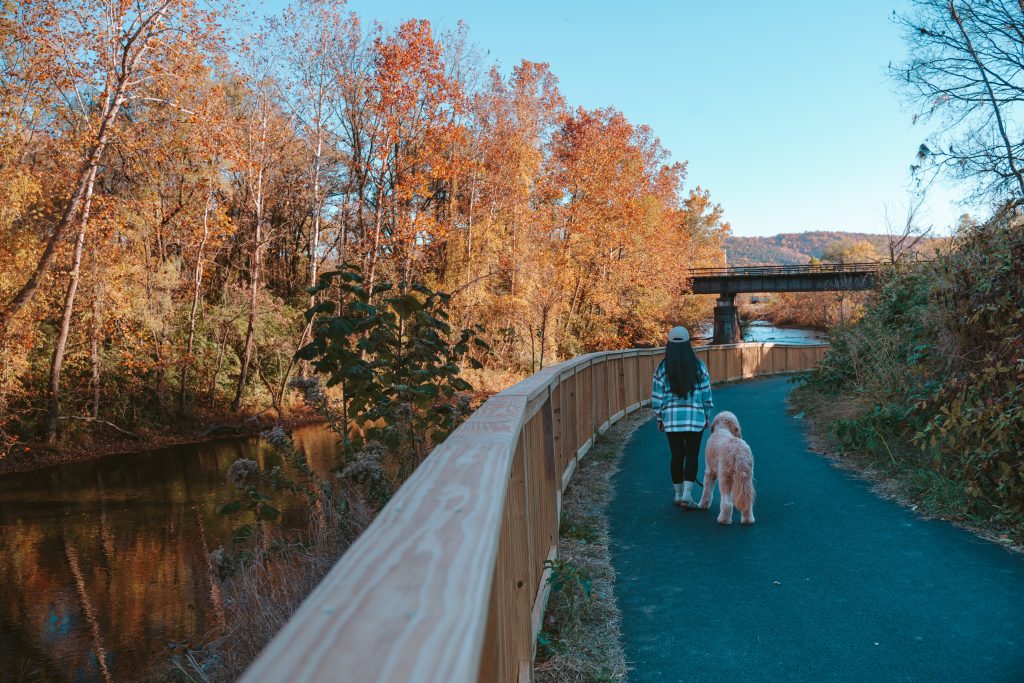 Address: 215 Mc Elroy Street Waynesboro, VA 22980
Running for 1.2 miles along the South River in downtown Waynesboro, this path is easily accessible and highly rewarding. It is flat, asphalt, and multi-use, so you can walk, run, bike, or skate with ease. The route has bathrooms, exercise stations, benches, and lovely trees. The city is currently working on an expansion of the path to give you an even better experience! 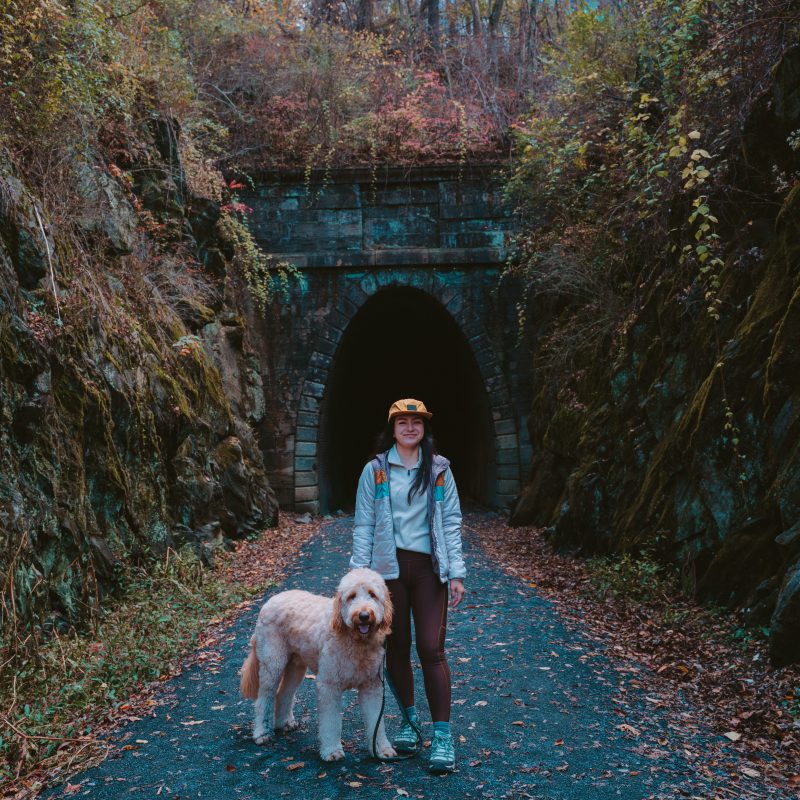 Address: 483 Three Notched Mountain Hwy, Waynesboro, VA
This tunnel built in the 1850s was dug completely by hand and once completed, it was one the longest tunnels in the world. It has recently been restored and people are now able to walk through this historical place with ease. The 4.5 mile out-and-back trail can be accessed from either the west or the east (with the east being closer to the tunnel). Both options have plenty of parking and the hike is rated as easy (though the west side has slightly more elevation). Don’t forget your flashlight! 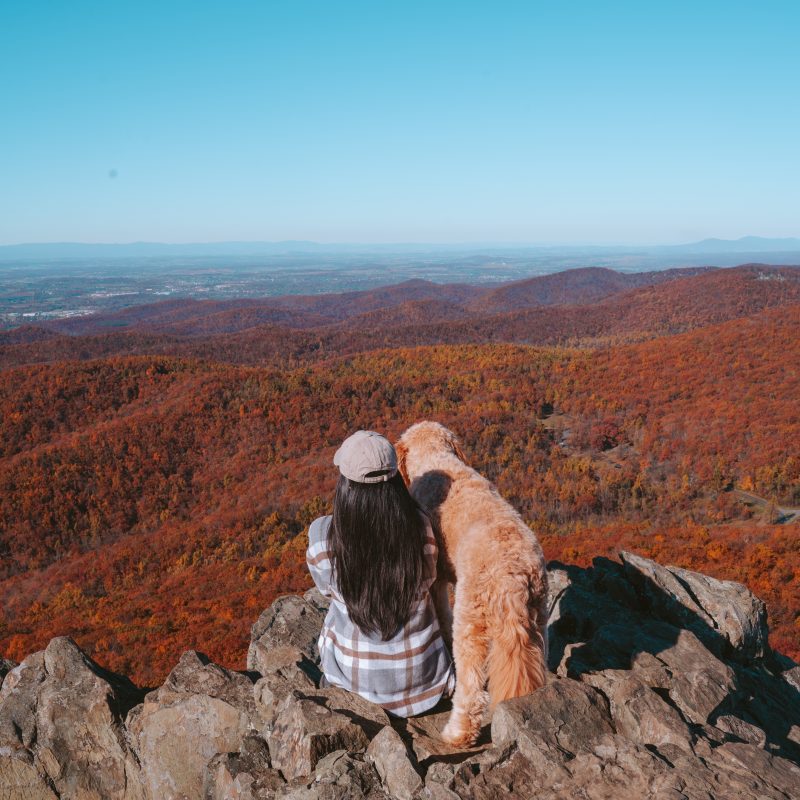 Get Directions: click here
Located off Blue Ridge Parkway, this 2 mile out-and-back strenuous hike takes you up to incredibly cool rock formations that offer beautiful views down into the valley. With 360-degree visibility, the summit is a great spot for sunset or sunrise. Dogs are allowed but may struggle with the rocks at the top. 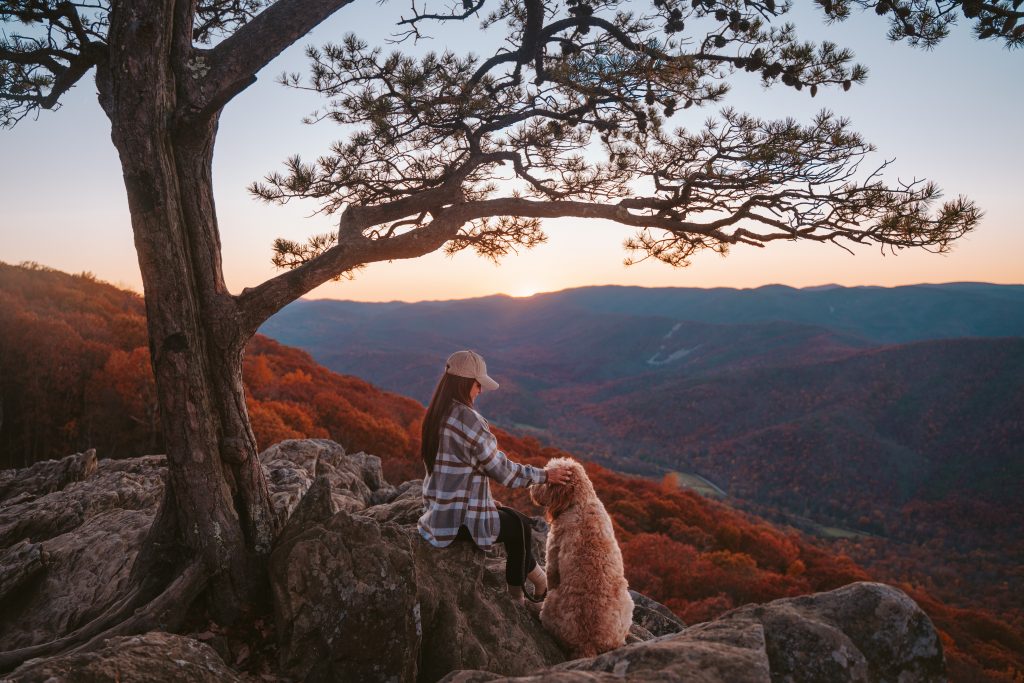 Get Directions: click here
If you’re looking for a big reward with little effort, this spot is for you! Located off Blue Ridge Parkway, this iconic overlook is beautiful any time of day, but is renowned for its beautiful sunset views. There is plenty of parking but it does fill up quickly when sunset approaches.

One of the best ways to get to know a new city is by sampling their food options. The small but charming area of downtown Waynesboro offers many different food and beverage options. Here are some of the best spots.

If you want to extend your trip into an overnight stay, travel to the neighboring city of Staunton and check out my blog post to see what things I recommend doing there!

Waynesboro is a small, charming city that is definitely underrated. I hope you’re able to stop by and see all it has to offer! 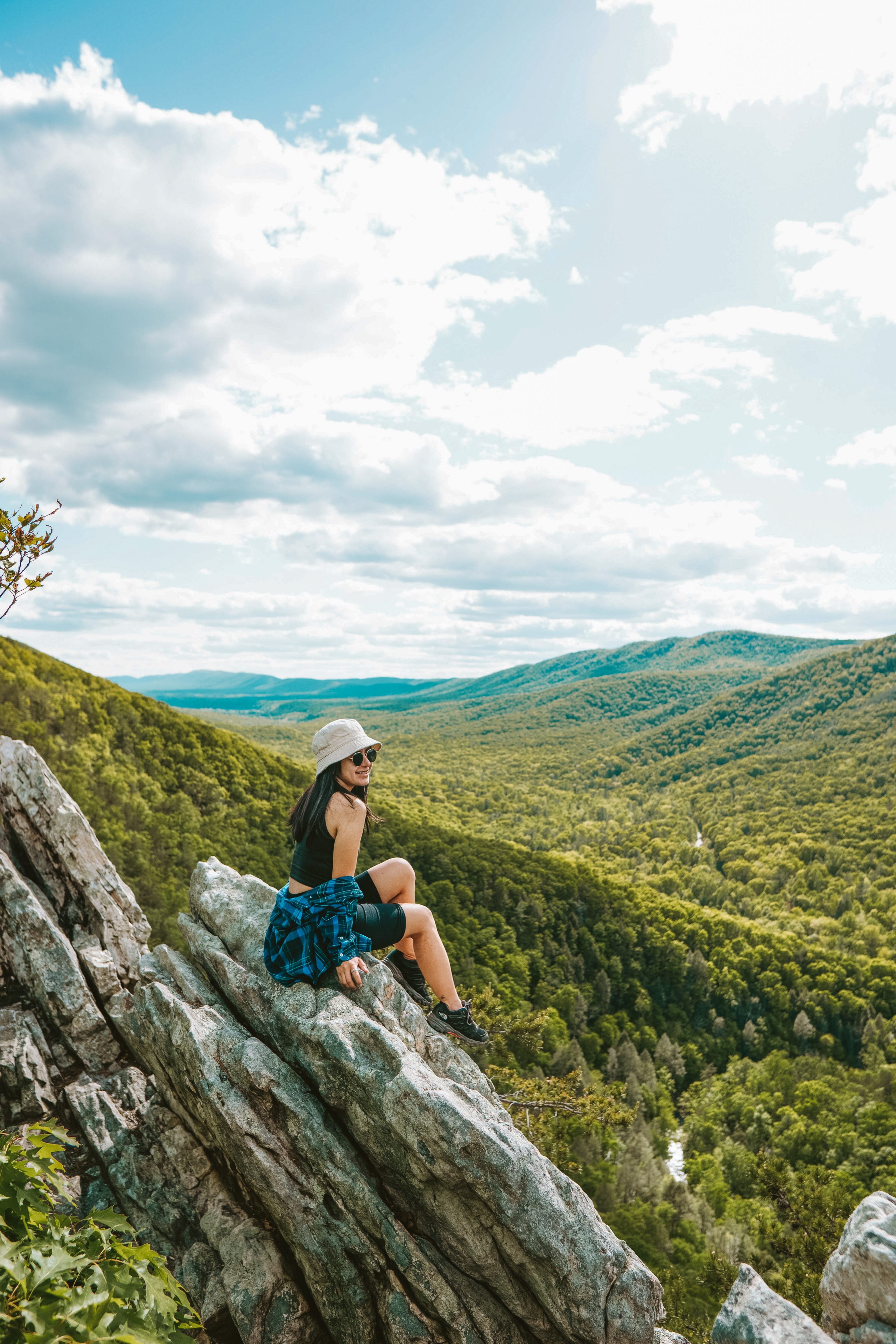 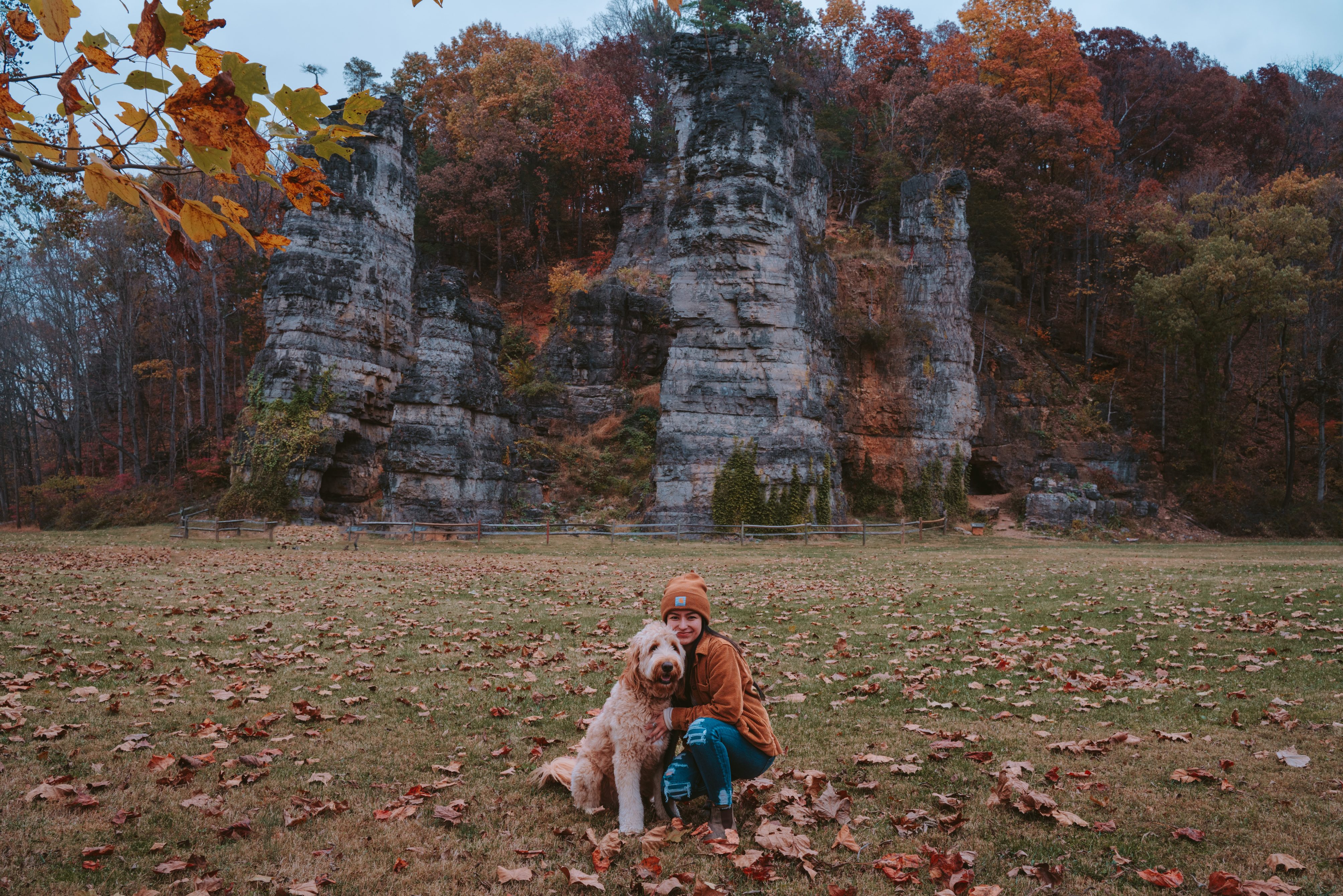 What To Do on a Weekend Trip to Staunton, Virginia 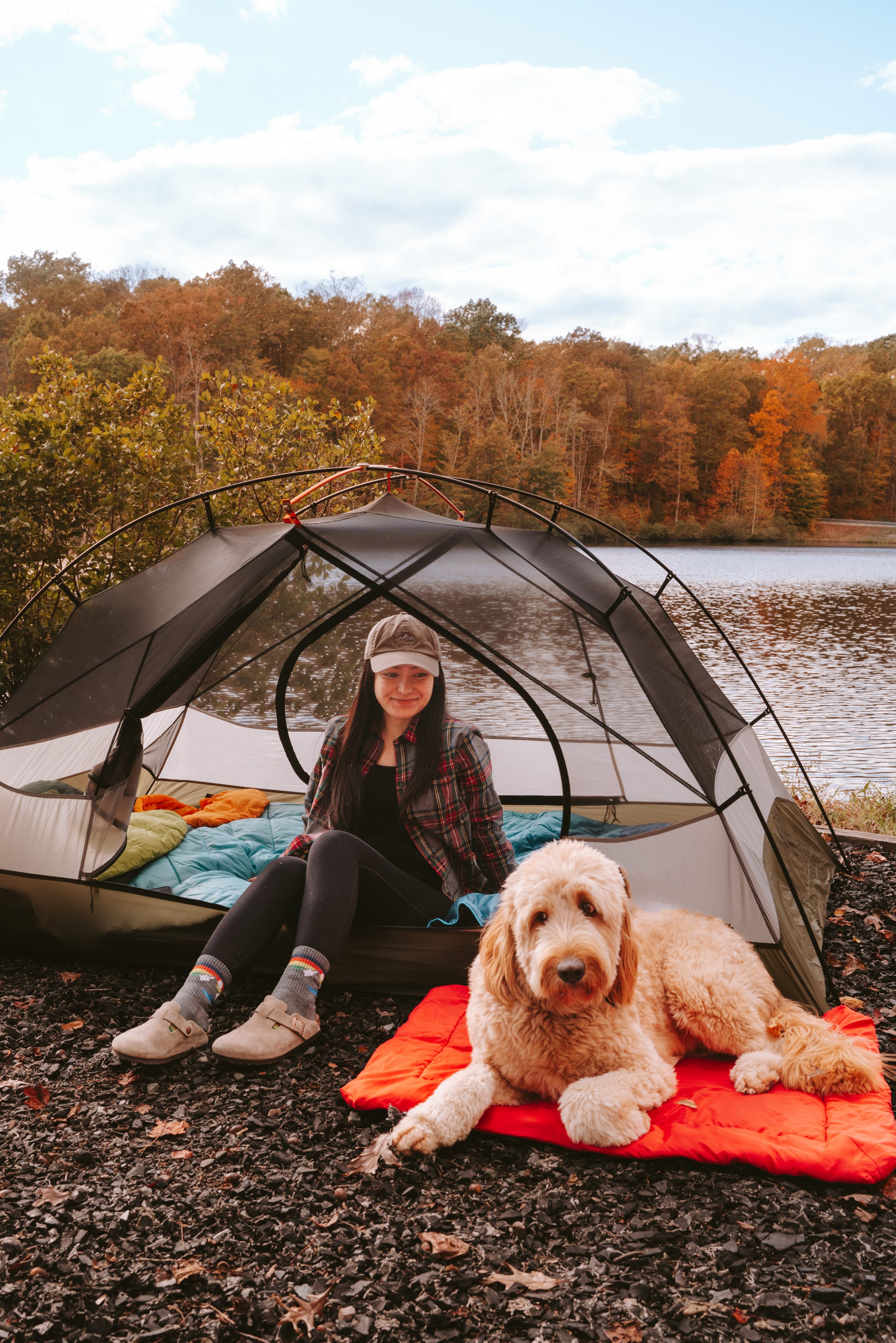 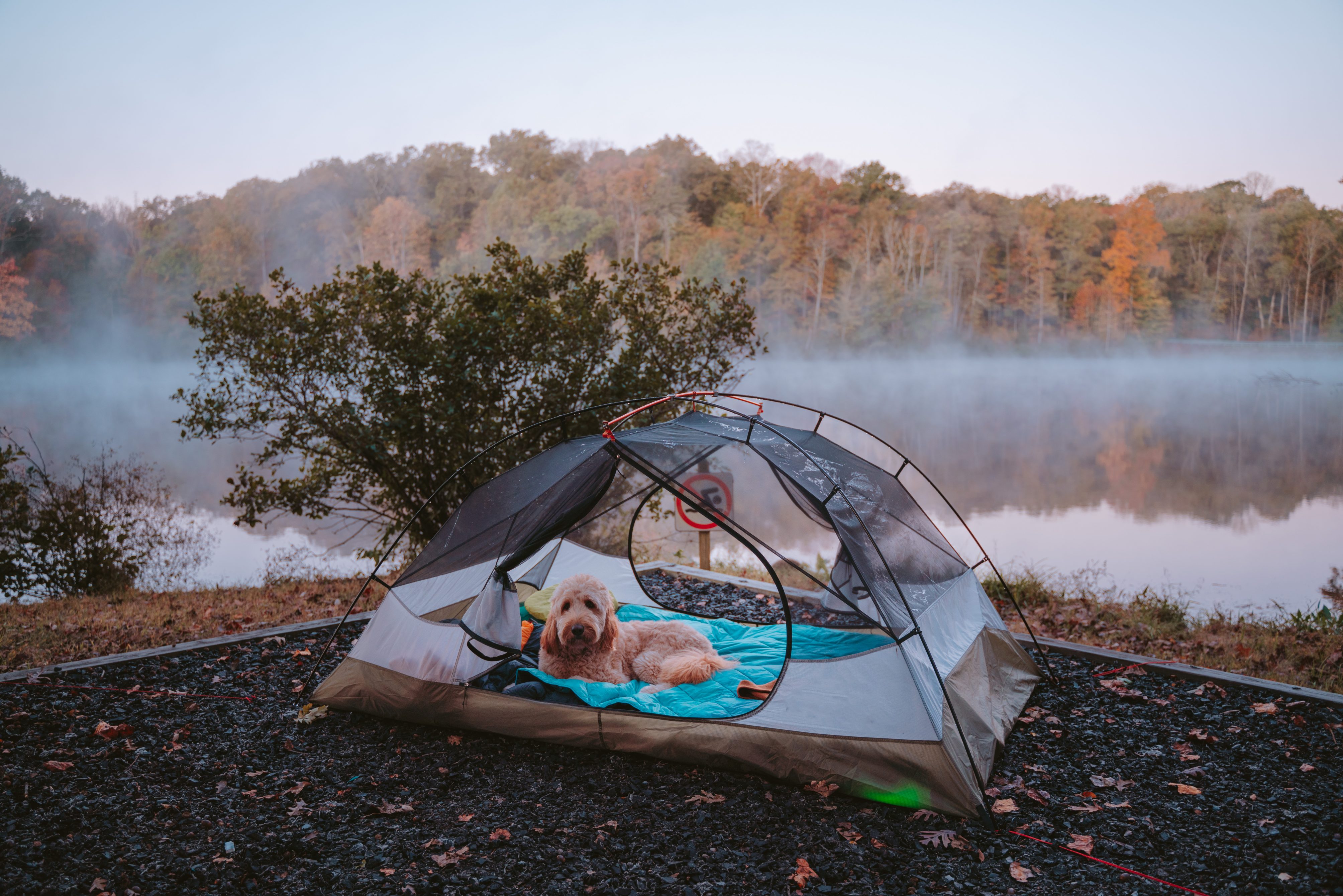 We’re so glad you are here!

We are Sunshine and Sancho🐾, Virginia-based travel and adventure duo. We are here to help you find and plan your next adventure. Follow along, and let's go on an adventure!